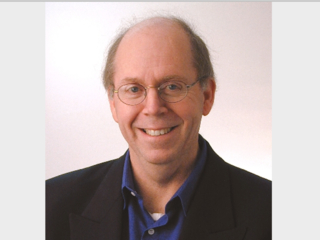 Abstract: Central questions in ecology seek explanation for distribution, abundance, and co-existence of species. It is well known that competitive exclusion can occur between species competing for a resource where one species may drive another species to extinction. However, the presence of a predator can force the mediation of a coexistent state between the species. We ask whether a repulsive prey defense mechanism can upset predator-mediated coexistence. We discuss one scenario involving two competing species with a common predator. All three populations are mobile via random dispersal within a bounded spatial domain. We will first define predator-mediated coexistence, then the notion of prey-taxis. This mechanism influences the predator’s movement leading to various spatial distributions. We present an existence result, discuss existence of non-constant steady states through bifurcation, and through numerical simulation show the model captures a range of spatial patterns when small perturbations to the homogeneous steady state are made.
Tags: math-colloq math-colloq-s19