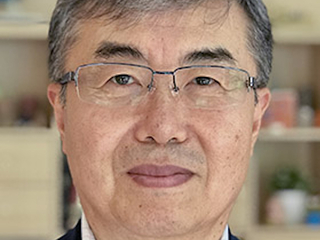 Abstract: In time-to-event data analysis, statistical inference is typically made based on the cumulative information up to a certain time point by using the hazard function, survival probability, or quantile survival. Balmert and Jeong (2016) adopted the concept of inactivity time to compare lost lifespans for censored time-to-event data. In this talk, we mainly review our previous work on lost lifespan and then extend it to a semiparametric regression setting, where the quantile of the distribution of years lost on a log-scale is linear in a vector of covariates. An estimating equation is proposed to estimate the quantile lost lifespan, adjusting for confounding factors, under the framework of the weighted quantile regression. A numerically efficient procedure is adopted to estimate the standard errors of the estimators and hence construct confidence intervals for hypothesis testing. Asymptotic behaviors of the estimators are also derived. Simulation results show that the bias of the regression parameter estimates and type I error probabilities and powers of the associated test statistics behave reasonably well for the finite samples. The proposed method is illustrated with a real dataset from a phase III clinical trial on breast cancer.